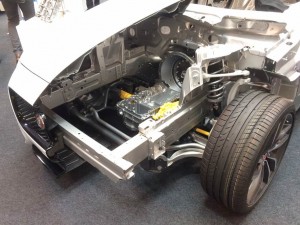 The Largest Crash Reconstruction Conference in the World! SAE WCX17 in Detroit, Michigan
Scroll to top