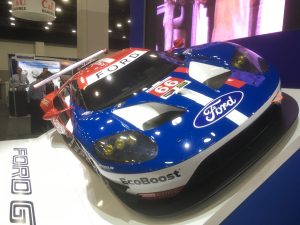 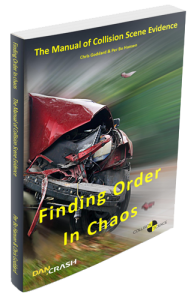 A new page has been added to this website for online orders at http://collisionscience.co.uk/book/ 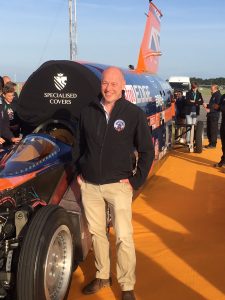